Your search - Cornwell, Patricia Daniels - Did not match any resources. 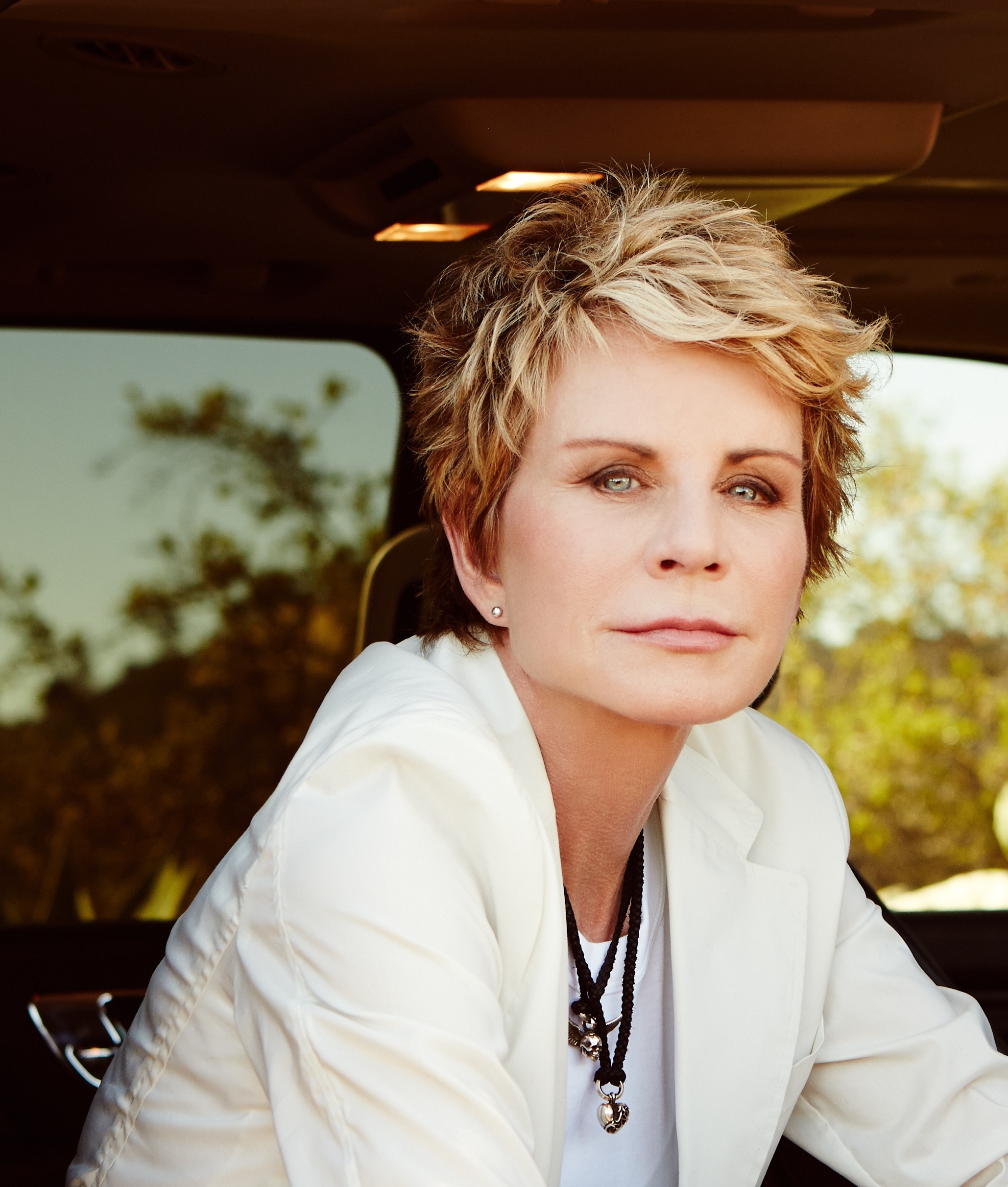 Patricia Cornwell (born Patricia Carroll Daniels; June 9, 1956) is an American crime writer. She is known for her best-selling novels featuring medical examiner Kay Scarpetta, of which the first was inspired by a series of sensational murders in Richmond, Virginia, where most of the stories are set. The plots are notable for their emphasis on forensic science, which has influenced later TV treatments of police work. Cornwell has also initiated new research into the Jack the Ripper killings, incriminating the popular British artist Walter Sickert. Her books have sold more than 100 million copies. Provided by wikipedia
Loading...