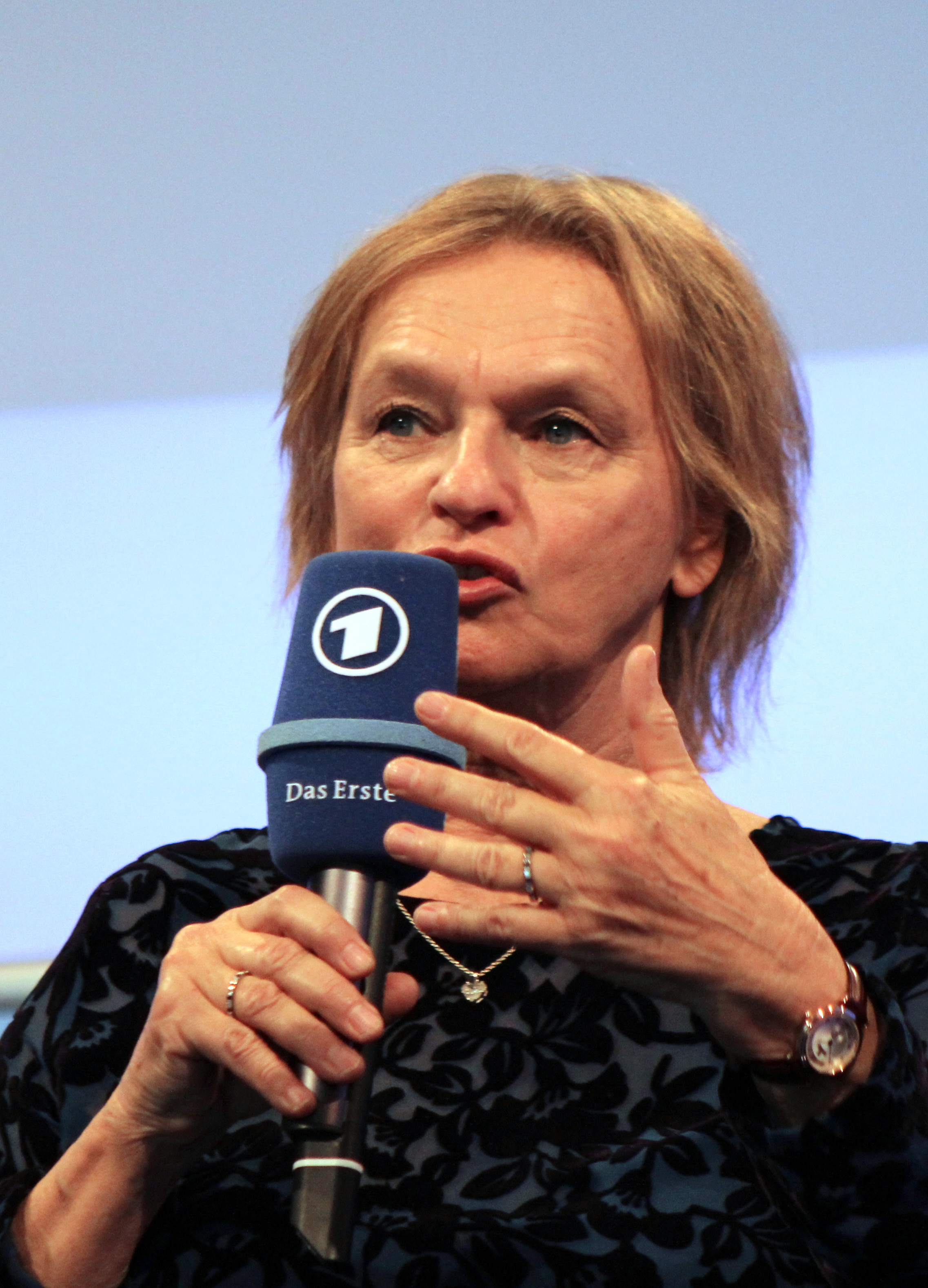 Elke Heidenreich (née Riegert; born 15 February 1943) is a German author, TV presenter, literary critic and journalist. She has written audio plays, a magazine column, scripts for television plays and books. Heidenreich is known as the ''Kabarettist'' who created a character, Else Stratmann. She is a literary critic in the television ''Literaturclub'' of the ''Schweizer Fernsehen''.

She was awarded a Goldene Kamera in 1981, and the Bambi in 2003 for her series ''Lesen!'', aimed at making reading of literature more popular. In 2006, she received the Grimme Award for her life's work in television. Her children's book ''Nero Corleone'' was translated to many languages and received several international prizes. She wrote ''Alte Liebe'' in collaboration with Bernd Schroeder, with whom she was married from 1972 but separated in the 1990s. Passionate about opera, she worked for children's operas at the Cologne Opera for 12 years, and wrote librettos and books, introducing a broader public to its culture. Provided by wikipedia
Showing 1 - 1 of 1 for search: 'Heidenreich, Elke', query time: 0.01s
Search tools: Get RSS Feed — E-mail this Search — Save search
Loading...