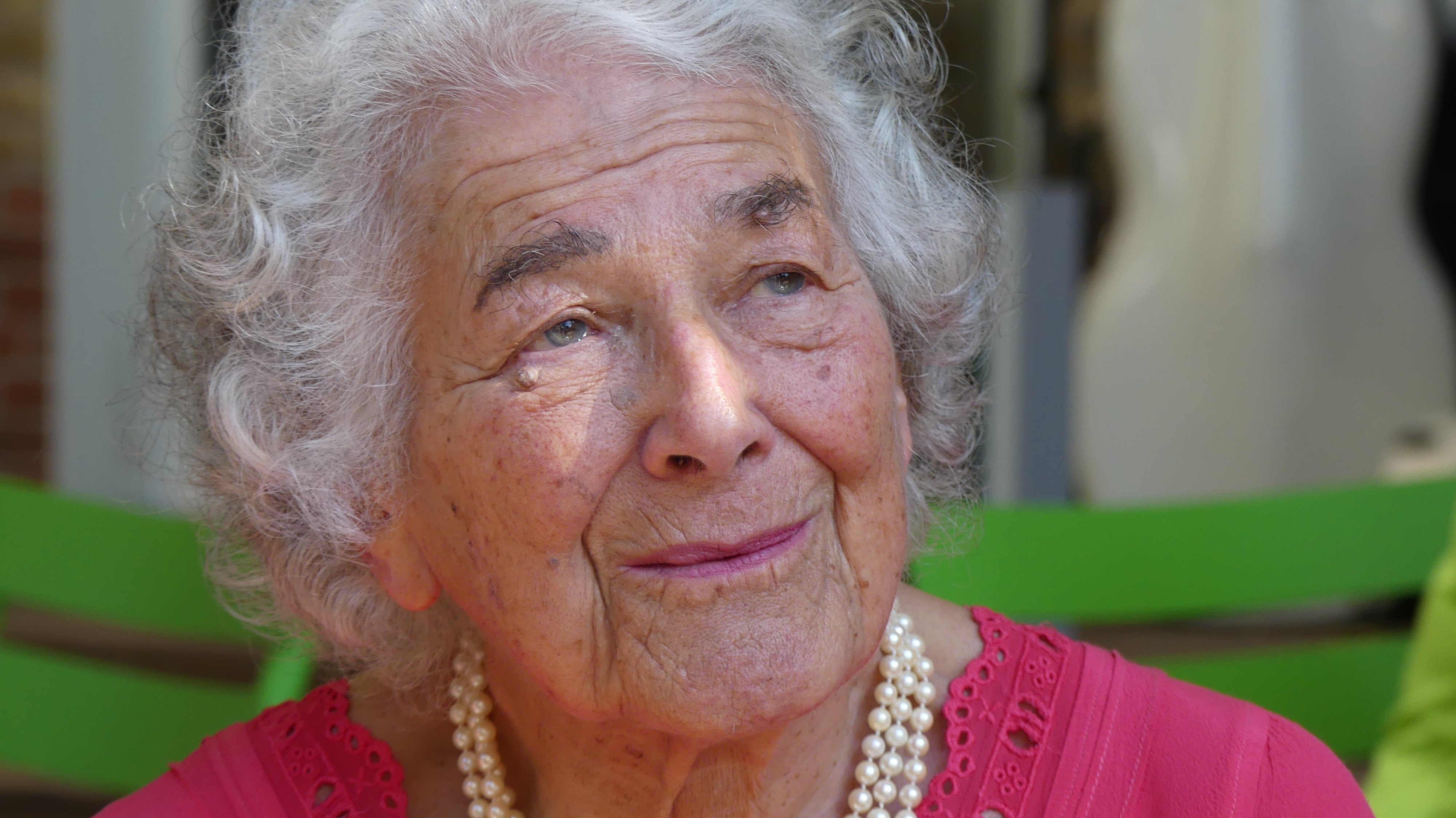 Anna Judith Gertrud Helene Kerr (surname pronounced ; 14 June 1923 – 22 May 2019) was a German-born British writer and illustrator whose books sold more than 10 million copies around the world. She created both enduring picture books such as the ''Mog'' series and ''The Tiger Who Came to Tea'' and acclaimed novels for older children such as the semi-autobiographical ''When Hitler Stole Pink Rabbit'', which gave a child's-eye view of the Second World War. Born in the Weimar Republic and a Jew, she came to Britain with her family in 1935 during the rise of the Nazis. Provided by wikipedia
Showing 1 - 3 of 3 for search: 'Kerr, Judith', query time: 0.02s
Search tools: Get RSS Feed — E-mail this Search — Save search