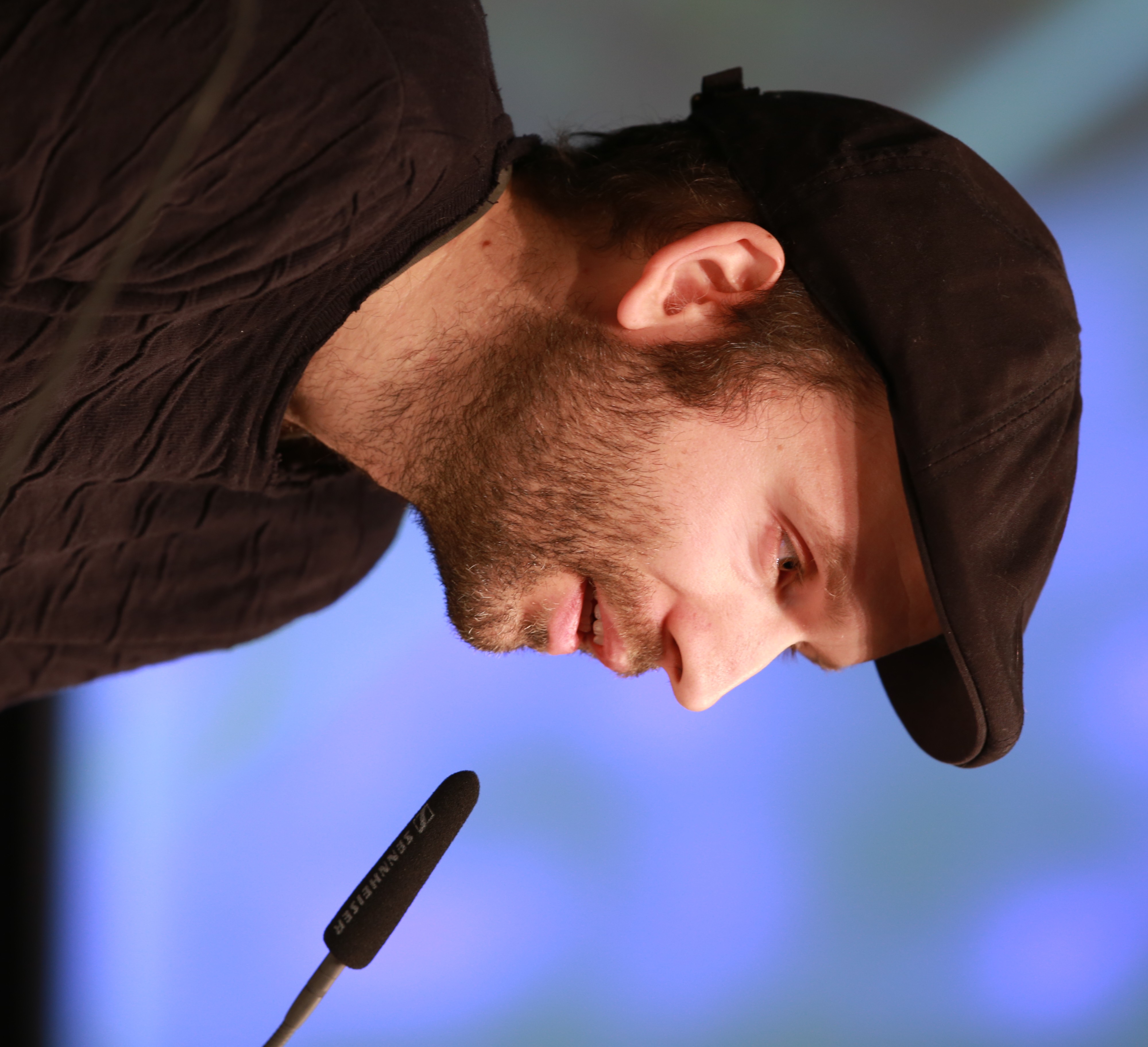 Since 2003, Kling regularly performs on various stages in Berlin. Frequently, he performs at literary and ''Kabarett'' events as well as poetry slams. In 2004 he founded a serial public literary event called ''Lesedüne'' (a pun made of the German words ''Lesebühne'', "lecture stage", and ''Düne'', "dune"). Since 2005 Kling tours with his program ''Wenn alle Stricke reißen, kann man sich nicht mal mehr aufhängen'' (literally, "If all ropes snap, you can't even hang yourself anymore"), which is also the title of his first CD. Every first Tuesday of the month he organizes and hosts the ''Kreuzberg Slam'' in the ''Lido'' (formerly ''Kato'') location, and every first Wednesday the ''Poetry Slam of Studentisches Kulturzentrum'' in Potsdam.

Currently, he authors a weekly podcast ''Neues vom Känguru'' (roughly: "News from the Kangaroo"), for Fritz, a Potsdam-based radio-station, which deals with the same theme as his book ''Die Känguru-Chroniken'' ("The Kangaroo Chronicles"): A "phlegmatic anarchist" himself, he lives with a talking, "pragmatically communist" kangaroo as his roommate.

2017 Kling published the „funny Dystopia“ QualityLand. The novel describes the near future, where internet shopping have just one button left: "OK". To make this possible computers have to understand humans. The disadvantage is, that sometimes the computers gets crazy like Tay. At his point the novel starts ... In March 2019 HBO announced to create a series with Mike Judge. 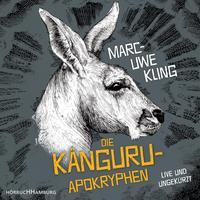 Saved in:
Search tools: Get RSS Feed — E-mail this Search — Save search
Loading...