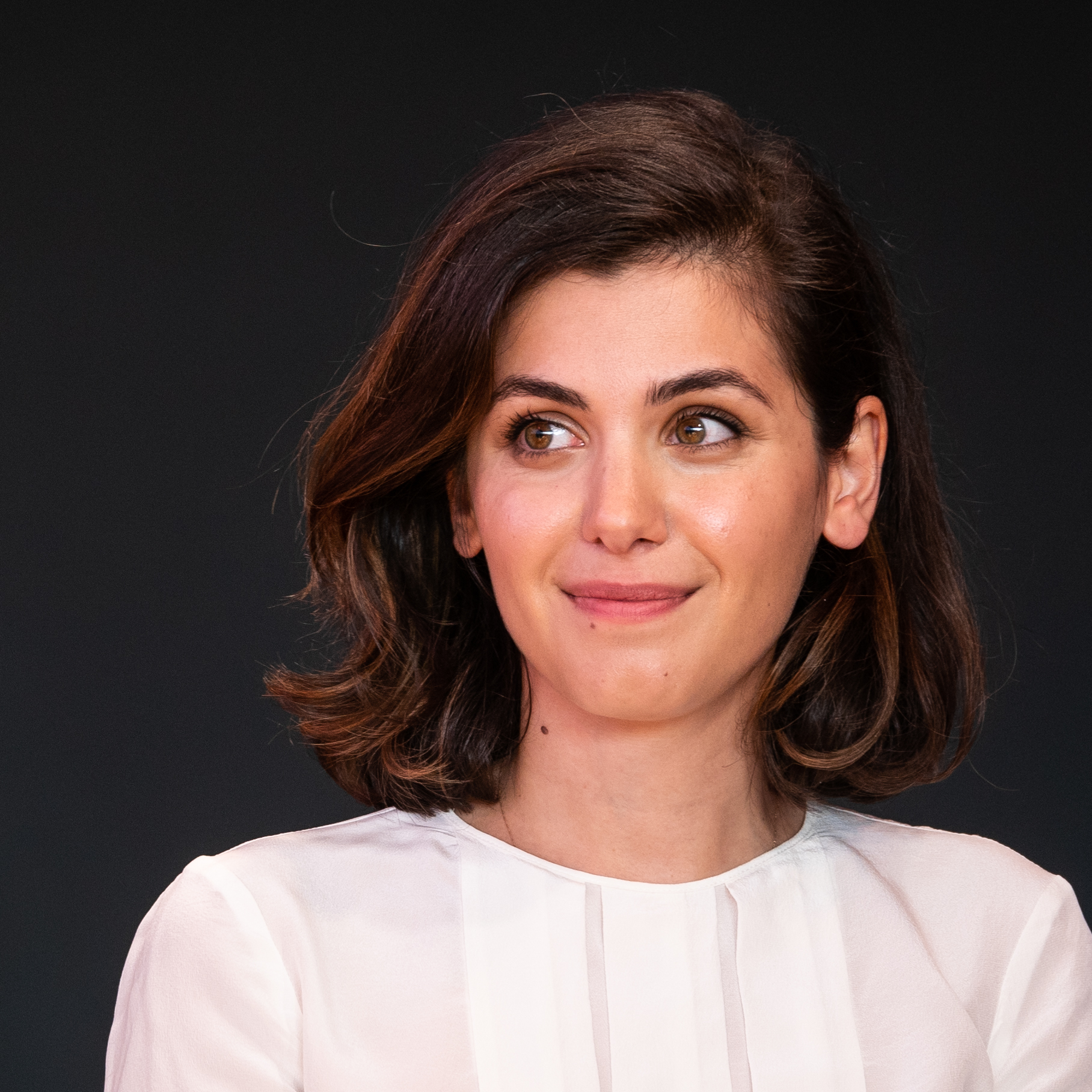 Ketevan "Katie" Melua (; , ; born 16 September 1984) is a Georgian-British singer and songwriter. She moved to the United Kingdom at the age of eight – first to Belfast, and then to London in 1999. Melua is signed to the small Dramatico record label, under the management of composer Mike Batt, and made her musical debut in 2003. In 2006, she became the United Kingdom's best-selling female artist and Europe's highest selling European female artist.

In November 2003, at the age of 19, Melua released her first album, ''Call Off the Search'', which reached the top of the United Kingdom album charts and sold 1.8 million copies in its first five months of release. Her second album, ''Piece by Piece'', was released in September 2005 and has gone platinum (one million units sold) four times. Melua released her third studio album ''Pictures'' in October 2007.

According to the Sunday Times Rich List 2008, Melua had a fortune of £18 million, making her the seventh-richest British musician under the age of 30. Provided by wikipedia
Showing 1 - 1 of 1 for search: 'Melua, Katie', query time: 0.01s
Search tools: Get RSS Feed — E-mail this Search — Save search
Loading...