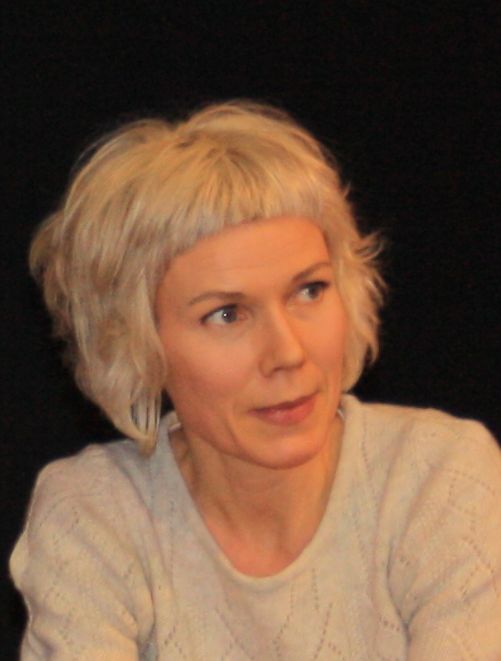 Hanne Ørstavik (born 28 November 1969) is a Norwegian writer. She was born in Tana in Finnmark province in the far north of Norway, and moved to Oslo at the age of 16. With the publication of the novel ''Hakk'' (''Cut'') in 1994, Ørstavik embarked on a career that would make her one of the most remarkable and admired authors in Norwegian contemporary literature . Her literary breakthrough came three years later with the publication of ''Kjærlighet'' (''Love''), which in 2006 was voted the [http://www.dagbladet.no/kultur/2006/08/16/474104.html 6th best Norwegian book of the last 25 years] in a prestigious contest in Dagbladet. Since then she has written several acclaimed and much discussed novels and received a host of literary prizes.

Ørstavik’s books have been translated into 15 languages. In June 2014, Periene Press published the first ever English translation of one of her novels - The Blue Room - as part of their coming of age series.

In 2018 her first novel to be published in the United States, ''"Love"'', was shortlisted for the National Book Awards in the category Translated Literature.